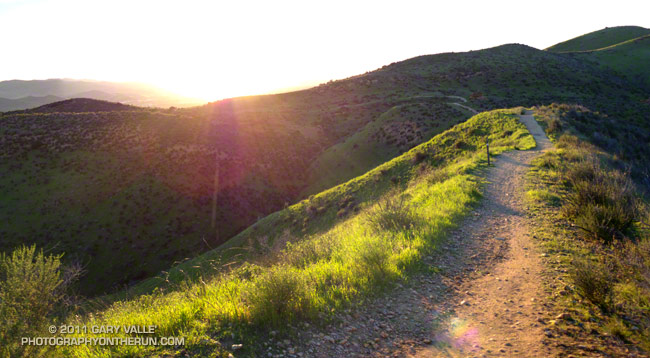 It’s now been 17 days since there’s been measurable rain at Downtown Los Angeles (USC). A trace of rain was recorded on a couple of days, but for the time being a big blocking ridge has shut the door on Pacific precipitation.

So far this January, only 0.58 of rain has been recorded, which is a little less than one-third of normal for the month. However, because of our frequent December storms the water year total at Los Angeles is currently about double the normal amount — and why open space areas of Southern California have turned so lush and green.