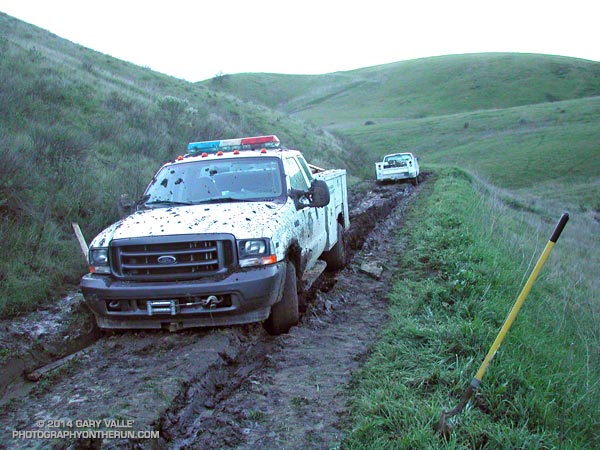 Remember when it used to rain in Southern California? This is from a run at Ahmanson Ranch on January 6, 2005.