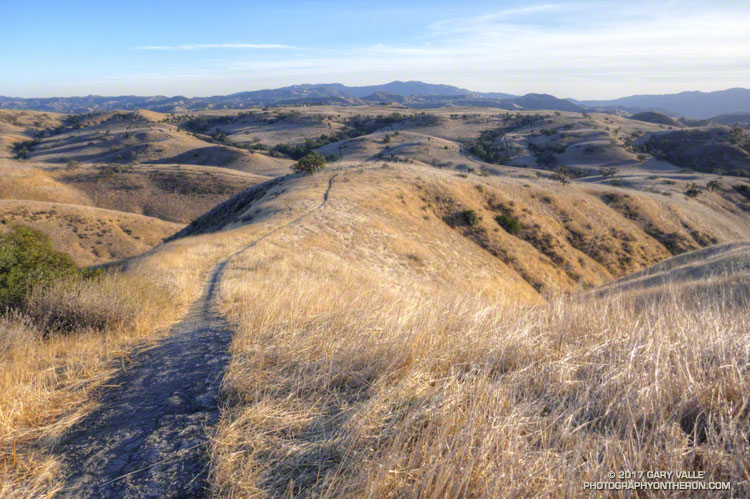 Assuming Downtown Los Angeles (USC) doesn’t get more than 0.02 inch of rain before the end of the year, the first 6 months of the 2017-18 Rain Year will be the second driest since recordkeeping began in July 1877. Los Angeles has recorded a paltry 0.19 inch of rain since July 1. Only 1962 recorded less rainfall over the six month period. November and December have been particularly dry, with only 0.01 inch being recorded at Los Angeles during each of these months.

What has happened in the past when there has been such a slow start to the July 1 – June 30 Rain Year?

So, historically, when the first six months of the Rain Year have been very dry, the amount of rain for the entire Rain Year has almost always been below average. We’ll see if that’s the case this time!