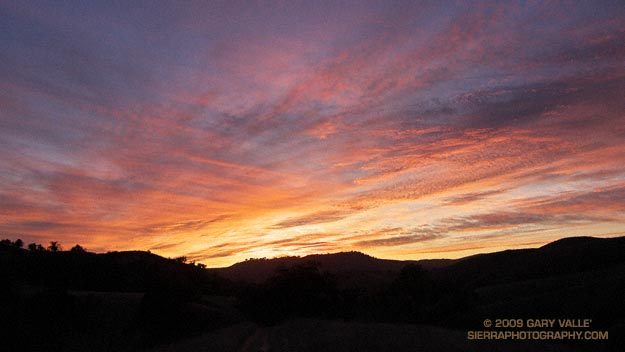 If you live in the Los Angeles area and do your weekday trail runs in the afternoon, you have reason to cheer — today the sun will set a little later. You can run (slightly) longer before you start to stumble on those unseen rocks.

According to the Astronomical Applications Dept. of the U. S. Naval Observatory, yesterday in Los Angeles the sun set at 4:44 p.m., and today it will set at 4:45 p.m.

The more northerly your latitude, the later the date before the afternoon begins to lengthen. This year, in Miami it was back on December 4, and in Seattle it will be on December 17. In Anchorage it won’t be until December 19. Barrow, Alaska won’t see a sunset (or sunrise) until January 23!

Gradually at first, afternoons continue to lengthen until July 5, when once again the amount of afternoon daylight slowly begins to shorten.