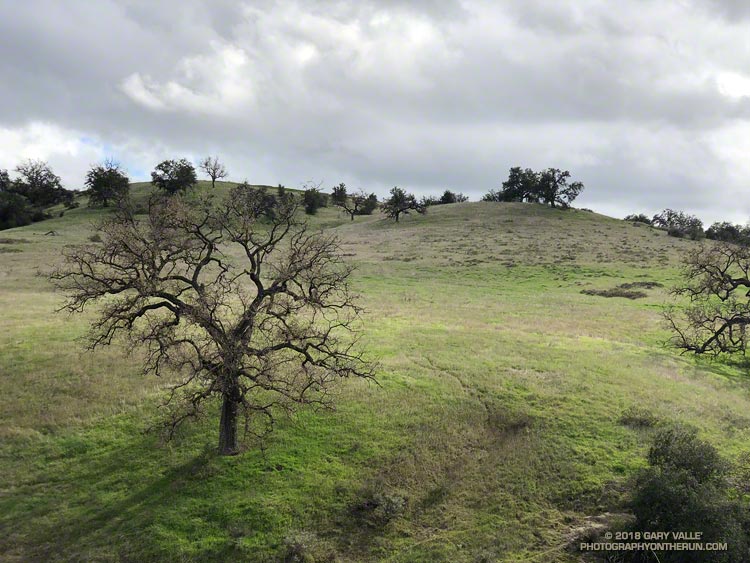 The wind blew in erratic gusts and a few cold raindrops fell against my bare arms and legs. To the north and west were more active cells, and I could see the telltale gray-white curtains of heavy rain just a couple miles away. I’d extended my run, just to enjoy the energetic feeling.

Much of this Winter it has been dry and warm in Southern California, with only a pittance of rain in the key months of December and February. It hasn’t been just a little dry — July through February was the second driest in Los Angeles on record.

But by the vagarities of Mother nature, a shift to a wetter weather pattern has occurred in the Eastern Pacific, bringing much-needed rain to California. While it won’t erase the rainfall deficit in the Los Angeles area, some rain is definitely better than none!